It has been five years and three months since Rihanna released her last album ‘Anti’… But it seems that Rihanna has no intention of returning to making music yet! For now, Rihanna is busy taking over the beauty and underwear industry, as well as surprising her fans with her new hairstyle. Rihanna, who was spotted leaving the Giogrio Baldi restaurant in Santa Monica with her boyfriend A $ AP Rocky last Wednesday, surprised her with a brand new (but kind of old) hairstyle.

The pixie cut hair style, which was once the signature of Halle Berry and which Charlize Theron could not give up for a long time, was also among Rihanna’s favorites. Returning to her old style, Rihanna has managed to become a social media favorite not only with her hair but also with her outfit. Rihanna, who looks like a retro dream with her vintage Dior jacket, vintage Versace sunglasses, custom tailored Chrome Hearts trousers and The Attico shoes, was captivated from head to toe. 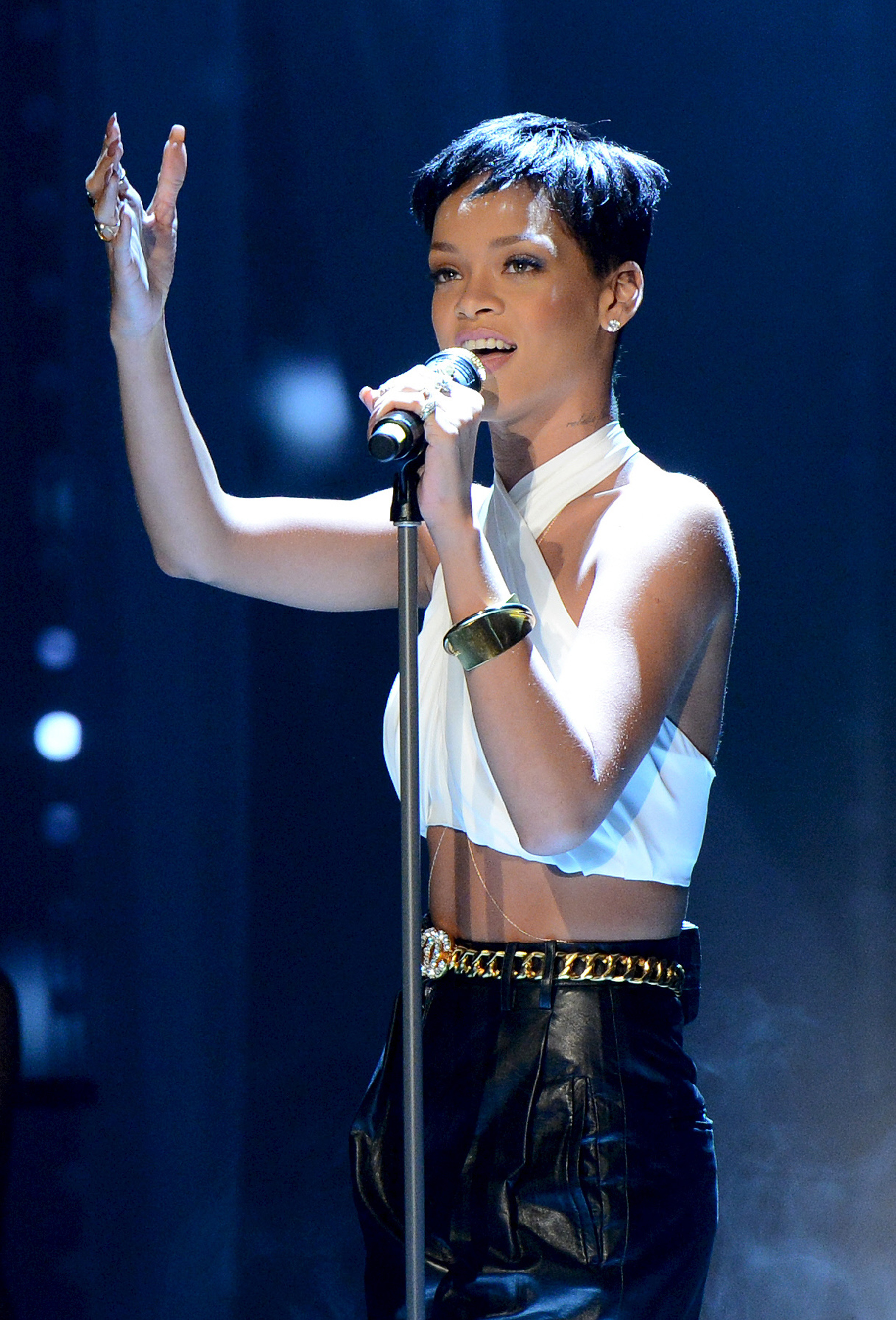 Rihanna, who preferred pixie haircut in the time of her ‘Unapologetic’ album in 2012, is one of the celebrities that we most like for short hair. Rihanna, who returned to her long hair for a while, made a comeback to her pixie passion in 2014. In an interview with Sarah Paulson in 2019, Rihanna said that she always wanted short hair, and admitted that her mother always opposed. “The only thing my mom wouldn’t let me do was dye my hair black and get a short cut. I have been wanting to do this since I was 14 and my mom always told me ‘No, you can’t,’ ”Rihanna’s heart has always been for the pixie cut!