Various deformations can occur in the genital area of ​​women due to the advancement of age, genetic predisposition, the preference of underwear made from the wrong material, the unconscious use of cosmetic products, the effect of hair removal methods, and forced or multiple births in the past. The vaginal canal can be enlarged, called the perineum; Skin folds or deep stitch marks can occur in the area between the vaginal entrance and the rectum, deformities may occur in the inner and outer lips, and discoloration may occur in the outer lips. All these problems can cause functional problems along with aesthetic concerns. 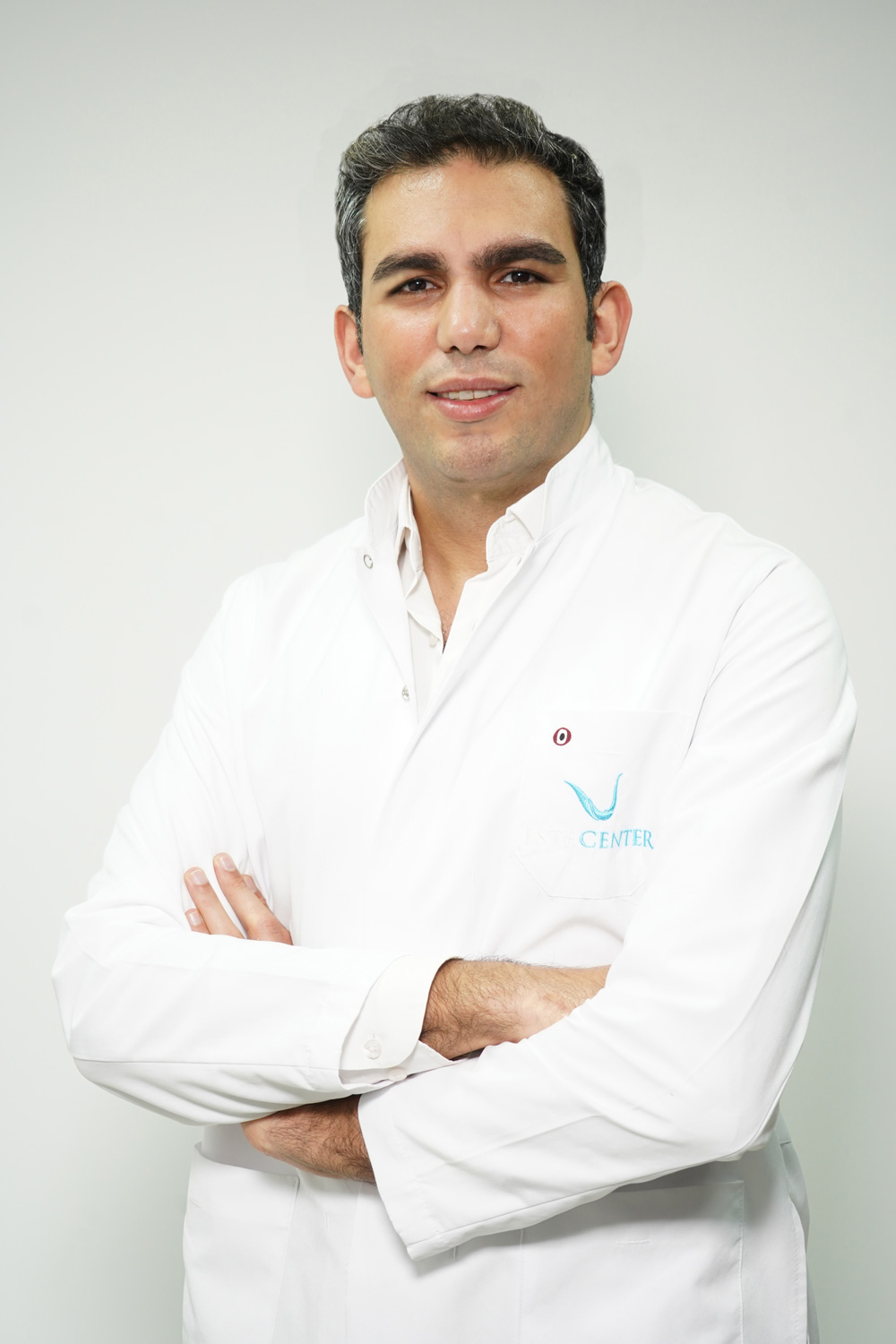 For example, women with vaginal enlargement problems may experience anorgasmia during sexual intercourse, while deformations in the inner and outer lips can cause pain during sexual intercourse. Likewise, the clitoris, which has an important role in the sexual pleasure of women due to the intensity of the nerves it contains, can be effective in decreasing the self-confidence of women. Therefore, it is not a correct approach that genital aesthetic applications are performed for cosmetic purposes only; Deformations in the internal or external genital area can bring along functional problems.

Genital aesthetic operations can be planned in combination in line with the needs and expectations of the people. In this sense, “vaginoplasty” in which the vaginal canal is tightened, “labioplasty” in which the inner and outer lips are structured, “perineoplasty” in which deformations in the perineum area are removed, and “cliteroplasty” operations, also known as clitoris reduction, can be performed with a single planning. The nature of the operations, which are suitable for combination, allows the deformations in the genital areas of women to be corrected in one go, which cause aesthetic and functional concerns.

A Great Increase in Self-Confidence After Genital Aesthetics

Problems in the genital area can cause couples not to be satisfied during sexual intercourse, women to experience irritation after daily activities, increase the risk of vaginal infection, deteriorate body perception, and at the same time limit the choice of clothes. With the increased awareness of aesthetic and functional needs, many women nowadays resort to genital aesthetic applications. Afterwards, there is a noticeable increase in self-confidence and a positive change in women’s sexual lives.

Genital Aesthetic Operations Should Be Planned on a Personal

As with all aesthetic operations, genital aesthetic surgeries must be planned individually. In this sense, communication between the patient and the doctor is very important. The problems experienced by the patients, whether there is anorgasmia, the deformations in the patient’s genital area and the problems caused by these deformations should be evaluated. While the desired results can be obtained with a single operation in some patients, it may be necessary to perform several operations simultaneously in others. It is also a critical process in terms of planning technique selection. Of course, at this point, it is useful to consider factors such as whether women think about having children or not. With the right planning and right patient selection, satisfaction with the results obtained from genital aesthetics can be increased to the maximum level.